It’s something some of us take for granted. A lot of people don’t believe in the process and who can blame them? Politicians can be devious and dare I say; liars. The political process is full of loopholes and unfairness. But despite all of that, voting still matters and this week was a great example of why. In Ferguson, Missouri – where the death of Michael Brown sparked national outrage and put a spotlight on racist activities at the highest levels of government – people went out and voted. More than usual. The outcome: “For the first time in Ferguson, Missouri’s history, half of the city council will be black.” USA Today – Ferguson Votes

There was a less dramatic ballot where I live, but still, #iVoted 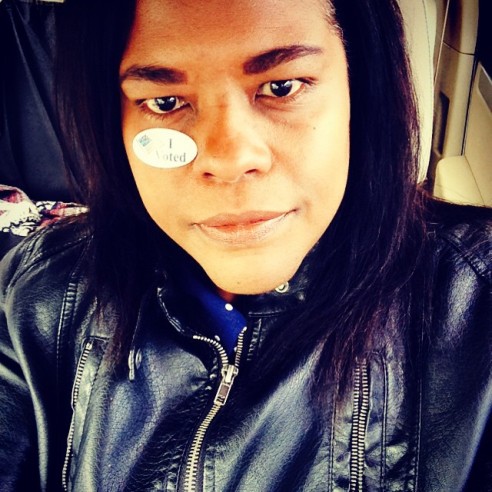 i was born and raised in mke, wi. so far i've written and indie published a few books; "sweet shorts, a book of brief stories", “bought sense, the collected poems of…”, and “don’t bring roses”. through my writing, i hope to bring more awareness to the plight of inequality, injustice, poverty, and other issues that endanger all communities. View all posts by m. e. nash

This site uses Akismet to reduce spam. Learn how your comment data is processed.